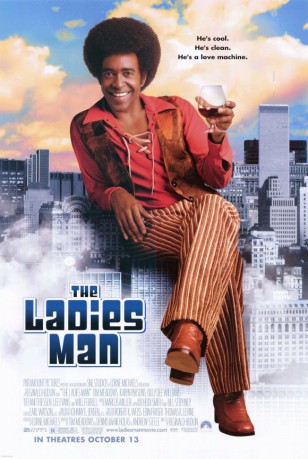 Because of his salacious language, late-night radio advice-show host Leon Phelps, along with his sweet and loyal producer Julie, is fired from his Chicago gig. They can't find another job. About that time, two things happen: he gets a letter from a wealthy former lover who offers to take care of him (but she doesn't sign her real name, so Leon, an inveterate Casanova, has no idea who she is), and a group of angry cuckolds, all of whom have surprised their wives in flagrante delicto with Leon (who has a distinctive tattoo on his booty), are closing in, armed and dangerous. Can he find the sugar mommy and escape the wrath of the mob of husbands? What about Julie?