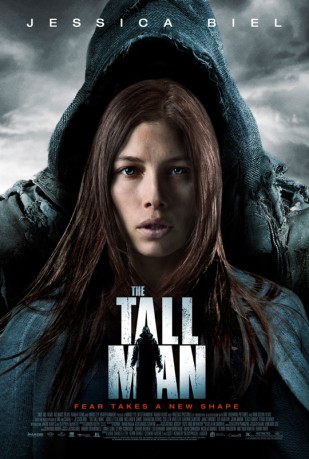 This film is about a legend that has been started by the town folk of Cold Rock. Since the children in the town have been going missing, people have said it's an entity known as 'The Tall Man' who has been taking them. Julia Denning (Jssica Biel) is the local nurse whose husband died years earlier. She is soon personally involved as her child is taken. She tries to track down where the child is taken, but finds that there's more to what's happening than she knew. The towns-folk start to turn on her and the truth comes out. But there's still more to the story - who is 'The Tall Man'? And what is the truth behind the disappearances?