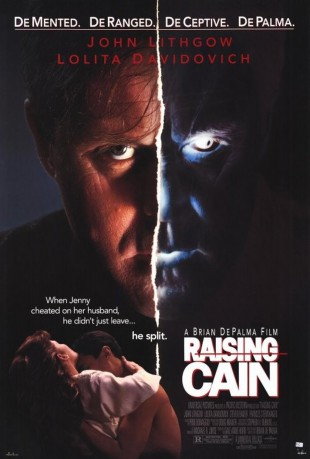 Jenny Nix, wife of eminent child psychologist Carter Nix, becomes increasingly concerned about her husband's seemingly obsessive concern over the upbringing of their daughter. Her own adulterous affair with an old flame, however, causes her to neglect her motherly duties until a spate of local kidnapings forces her to accept the possibility that he may be trying to recreate the twisted mind-control experiments of his discreditied psychologist father.