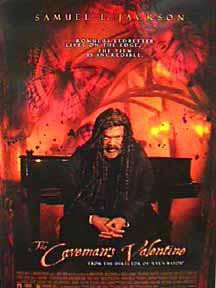 Romulus is mentally ill, a troglodyte in a New York City park. He's also a gifted composer and the father of a city cop. On Valentine's Day, a young man freezes in a tree near his cave. The police determine it's the accidental death of someone behaving bizarrely, but Romulus believes a friend of the dead youth who says that noted avant-garde photographer, David Leppenraub, murdered him. Romulus, urged on by hallucinations of his wife as a young woman, resolves to catch the killer and manages to be invited to Leppenraub's farm to play a new composition. Can Romulus hold it together long enough to get to the bottom of the death and also to make a breakthrough with his daughter?