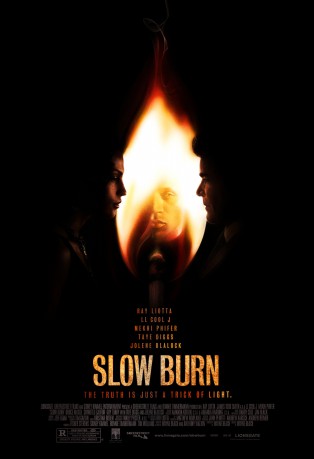 District attorney Ford Cole is running for mayor, promising to capture the city's elusive crime boss, Danny Ludin. On the night of a gas link in the inner city, his interview with a national reporter is interrupted by word that his best prosecutor, Nora Timmer, who's also his lover, has killed a man she claims was assaulting her. A few minutes later, a man shows up at Cole's office claiming it was murder, implicating Nora in complicated schemes and crimes. Cole wants a few hours to get to the bottom of a mess that quickly includes land deals, shell corporations, and political corruption. Who's setting up whom?