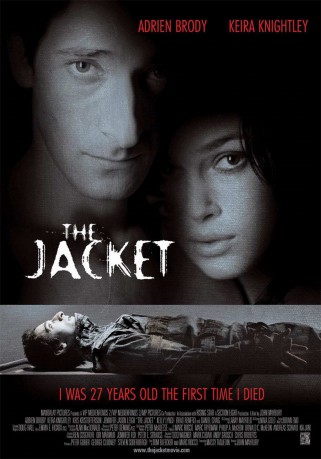 The film centers on a wounded Gulf war veteran who returns to his native Vermont suffering from bouts of amnesia. He is hitching and gets picked up by a stranger, things go wrong when a cop pulls them over and is murdered by a stranger. The vet is wrongly accused of the killing and lands in an asylum. A disreputable doctor prescribes a course of experimental therapy, restraining him in a modified strength straight jacket-like device, and locks him away in a cadaver drawer in the basement morgue. During the course of his treatment, he gets flashbacks and visions of his future where he can foresee that he is to die in four days time; He just doesn't know how. And thus commences the classic race against time for this tortured veteran with an expiration date.