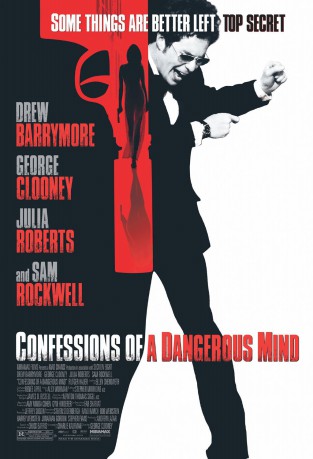 Confessions of a Dangerous Mind

Television made him famous, but his biggest hits happened off screen. "Confessions of a Dangerous Mind" is the story of a legendary showman's double life - television producer by day, CIA assassin by night. At the height of his TV career, Chuck Barris was recruited by the CIA and trained to become a covert operative. Or so Barris said.