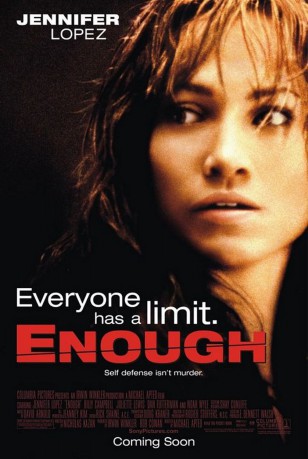 An abused woman discovers that the dream man she married isn't who she thought he was. She and her daughter try to escape (aided by her previous boyfriend), but he pursues her relentlessly. Fearing also for the safety of her daughter, she decides that there's only one way out of the marriage: kill him.