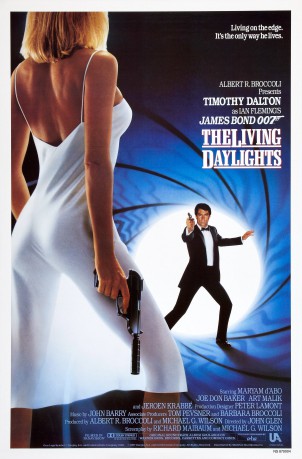 James Bond 007's mission is to firstly, organise the defection of a top Soviet general. When the general is re-captured, Bond heads off to find why an ally of General Koskov was sent to murder him. Bond's mission continues to take him to Afghanistan, where he must confront an arms dealer known as Brad Whitaker. Everything eventually reveals its self to Bond.