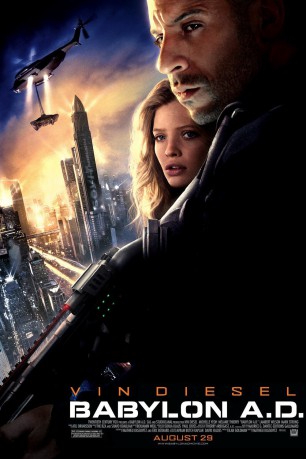 In a near future, the mercenary Toorop is hired by the powerful criminal Gorsky to take a woman named Aurora from a Noelite Convent in Central Asia to New York. In return, he will receive a large amount of money and a clear passport. Toorop joins Aurora and her guardian Sister Rebeka as they cross the dangerous Russian landscape chased by mercenaries that also want Aurora. On their journey, Toorop discovers that Aurora has special abilities and once in New York, they see on the news that the Noelite Convent has just been bombed. When Aurora discloses that she is a virgin and pregnant with twins, Toorop realizes that there is something sinister behind his mission and that he and Sister Rebeka are not part of Gorsky's plans.