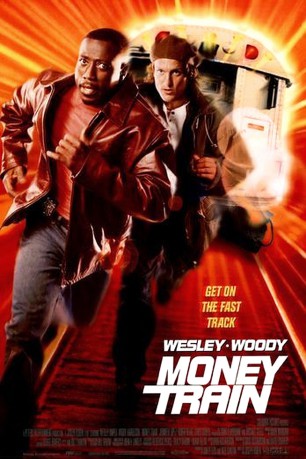 Two foster brothers work as transit cops. While one's life is as good as it gets, the other's is a pit. After losing his job, getting dumped by his brother, and getting the crap kicked out of him by a loan shark for the umpteenth time, He implements his plan to steal the "money train," a train carrying the New York Subway's weekly revenue. But when things go awry, will his brother be able to save him in time?