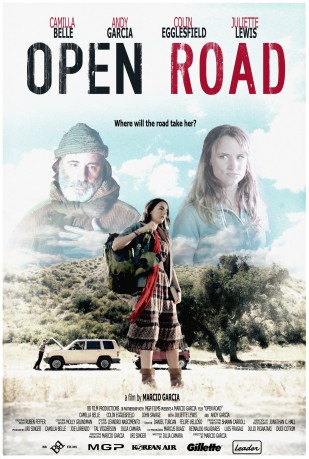 The Brazilian painter Angie left her mother Glória and her sister Sônia to seek out her father, who left her family when she was a child, in the United States of America. Angie wanders and camps in a tent and works as waitress in diners to raise some money. She befriends the homeless Chuck that protects her while she is camping. When she decides to move to another place, she stops at the roadside to sleep. She is awaken by the highway police officer David and she finds that her engine has an expensive problem. David offers a job to Angie with his cousin Jill and to lodges her in his trailer. Soon they have a love affair but Angie does not want a commitment with David. She leaves him but soon she makes discoveries that will change her feelings.