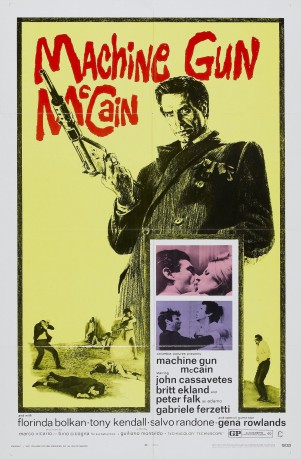 Tough criminal Hank McCain gets released from prison after serving twelve years for armed robbery. Hank hooks up with his son Jack, who has devised a daring plan to rob a Las Vegas casino. Unbeknownst to Hank, Jack is also involved with volatile and ambitious mob capo Charlie Adamo, who uses Hank as a pawn so he can gain control of Vegas territory that's currently being run by the formidable Don Francesco De Marco.