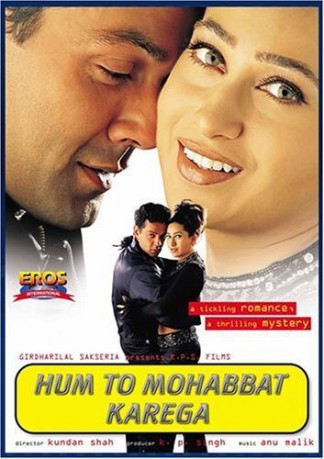 Raju, a waiter, is in love with the famous TV reporter Greeta Kapoor. After a man is murdered, Kapoor shows up at Raju's door to ask him some questions - it turns out that Raju served the dead man his last supper, and the authorities hope that he might be able to help them. Raju lies and says that he was an eye witness, in order to spend more time with Kapoor. He gives the police a false description of the killer, but it matches his best friend Kutti, so soon Kutti is wanted by the police, and the Mafia, who is responsible for the killing, is after Raju.