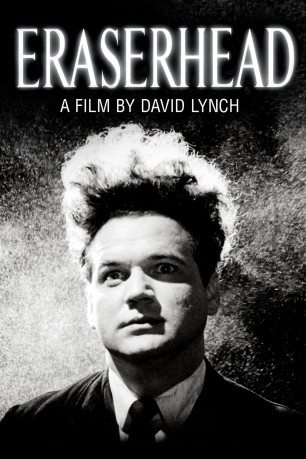 A film that defies conventional logic and storytelling, fueled by its dark nightmarish atmosphere and compellingly disturbing visuals. Henry Spencer is a hapless factory worker on his vacation when he finds out he's the father of a hideously deformed baby. Now living with his unhappy, malcontent girlfriend, the child cries day and night, driving Henry and his girlfriend to near insanity.