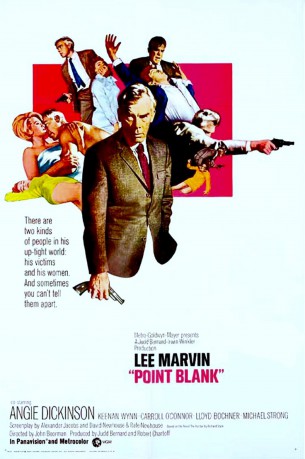 Mal Reese is in a real bind - owing a good deal of money to his organized crime bosses - and gets his friend Walker to join him in a heist. It goes off without a hitch but when Reese realizes the take isn't as large as he had hoped, he kills Walker - or so he thinks. Some time later, Walker decides the time has come get his share of the money and starts with his ex-wife Lynne who took up with Reese after the shooting. That leads him on a trail - to his wife's sister Chris, to Reese himself, then onto Big Stegmam, then Frederick Carter and on and up the line of gangsters all in an effort to get money from people who simply won't acknowledge that he's owed anything.